A peace movement by artists

We Stand For Peace is a social movement promoting peace and dialogue. The movement was created by a wide diversity of artists, influencers and urban culture activists around the world who have joined together to stand up for peace. The initiative was launched by Georges Williams in response to the problems in Cameroon and the risks for enhanced armed conflicts prior to the elections in 2018.

Artists and trendsetters from around the world have joined the musical peace movement and a compilation, featuring over 50 international artists, is being released to promote peace and encourage dialogue to solve the conflict.

We Stand For Peace is a non-violent, non-profit and non-political movement to raise awareness and encourage peaceful solutions to conflict. We Stand For Peace is a modern urban grassroots movement, connecting locally to empower globally. The project is designed to be adapted to counteract conflicts around the world by encouraging local grassroots participants to stand up for peace.

Show your support for a peaceful world! #WeStandForPeace

Artists and music makers are currently recording a compilation album “We Stand For Peace” to raise awareness about the conflict in Cameroon and to promote dialogue and peaceful solutions to solve the troubles that have caused many innocent people’s lives. Stay tuned and support #MusicForPeace.

Accept the #DanceForPeace challenge! Support the peace choreography by liking and sharing the videos on social media. Or why not launch your own peace style by filming and posting your moves, dancing for peace. Stay tuned and support #DanceForPeace.

Is it possible to fight conflict by laughing and making jokes? Dialogue is key for understanding so why not laugh and ironize the reasons for going to war. Stay tuned and support #LaughForPeace.

Discover the power of your signature! Sign the Petition for Peace and help to spread the peace request to encourage decision-makers to implement dialogue and peaceful solutions for solving conflict. Thanks for spreading the peace message with your social media network.

Join the peace parade on social media! Contribute by posting a photo, a video or a message with the hashtag #WeStandForPeace. Express your fears, your wishes or your dreams and spread a message of peace to encourage the dialog for understanding.

Contact us to join the “Peace Angels” working to spread a peace message through discussion in your local community. The Peace Angels works to create dialogue on a local basis and to raise the issues of War vs. Peace. Angels believe in peace.

Support our work for peace through a contribution that suits your means. 100% of the funds generated from sales of merchandising and donations are used for creating awareness and building peace, both on a local level and internationally. Thanks for your support.

Set the trend and promote peace! By purchasing our trendy fashion items you support important peace work. 100% of the revenues from sales are used for creating awareness and building peace, both on a local level and internationally. #FashionForPeace.

Check out the fashion

Engagement and hard work from the heart is key in the campaign for peace. That's why dedicated and devoted people are highlighted during the Peace Prize ceremony. An outstanding talent is compensated with the Stand for Peace Prize. #StandForPeacePrize.

Artists and influencers standing up for peace. Join and use the hashtag #WeStandForPeace 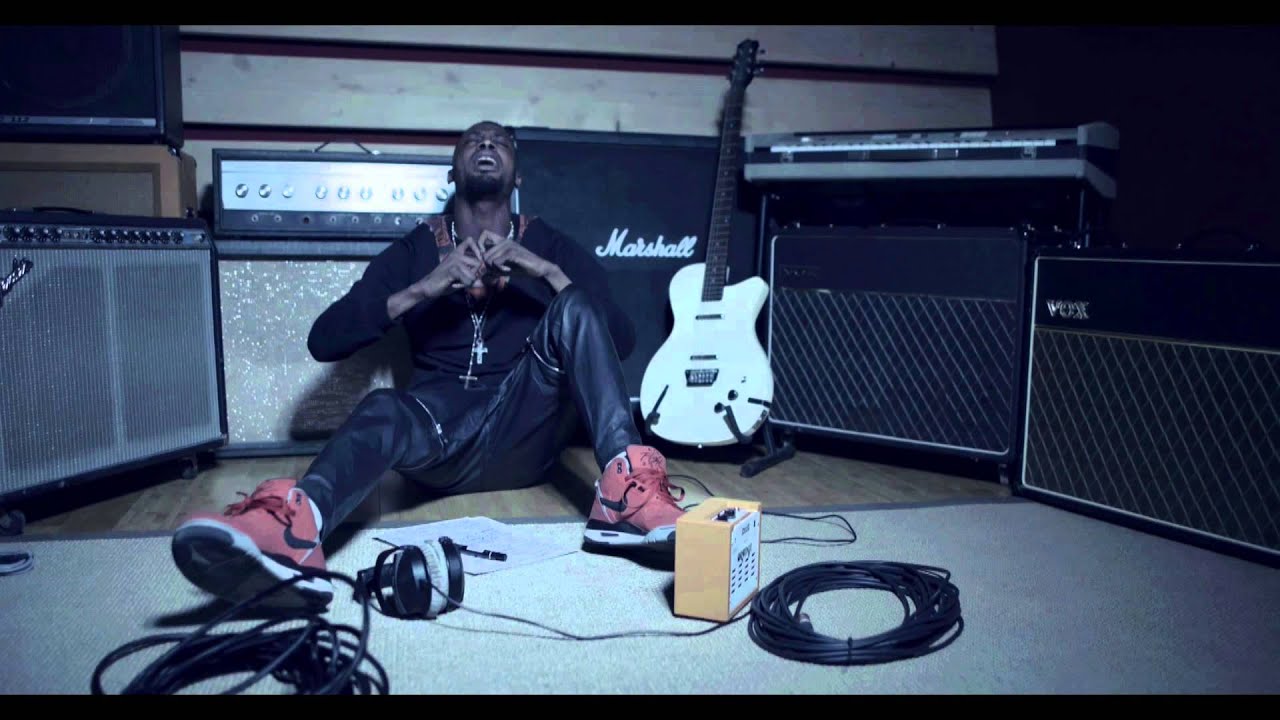 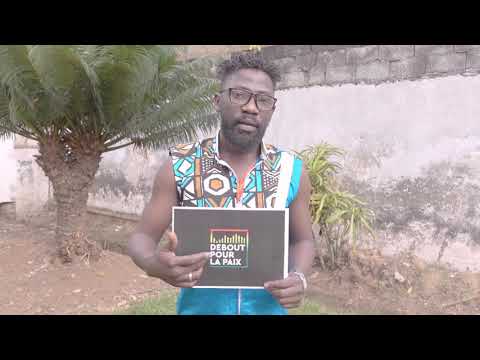 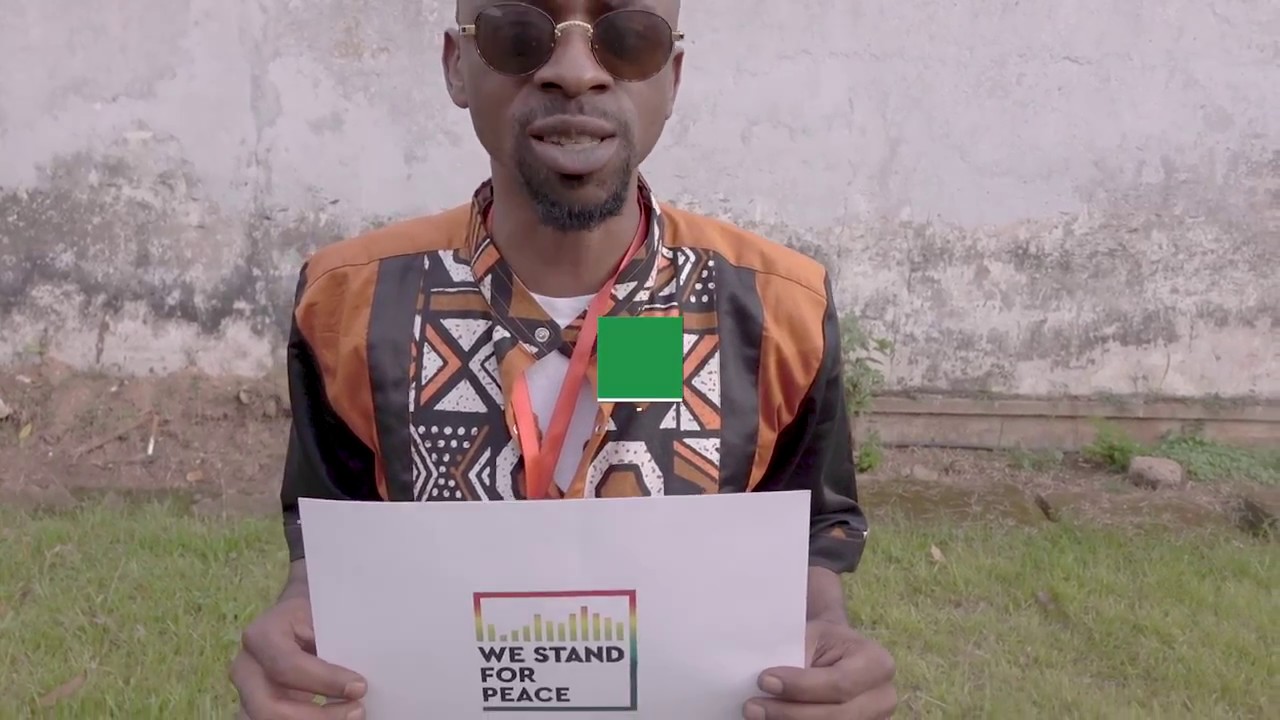 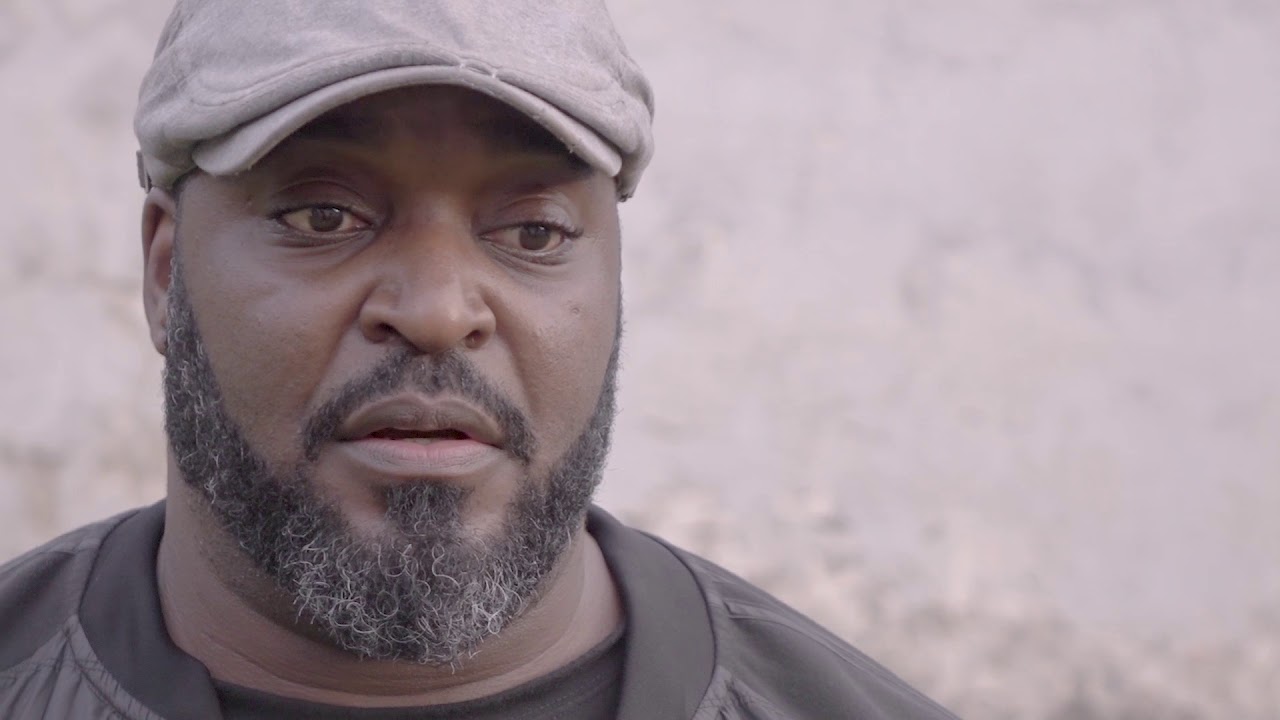 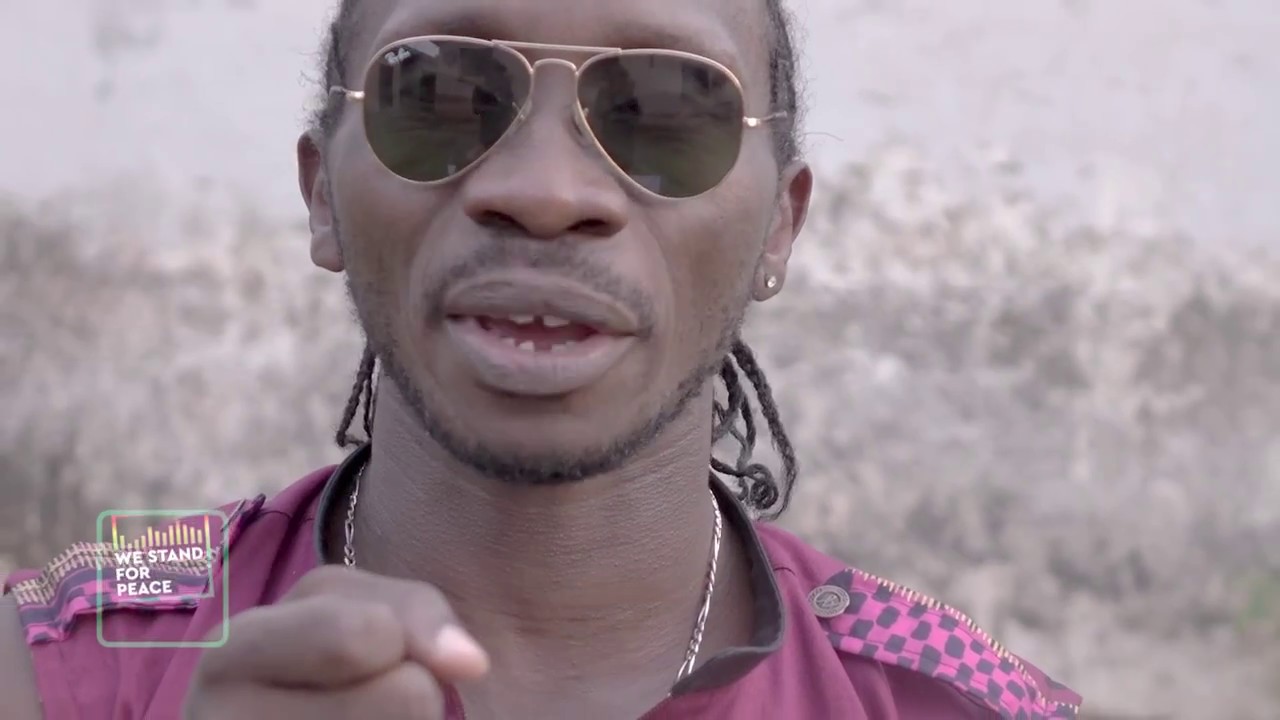 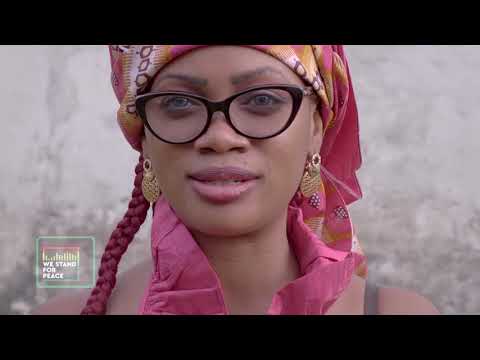 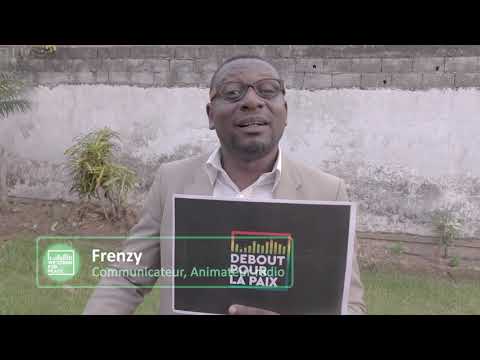 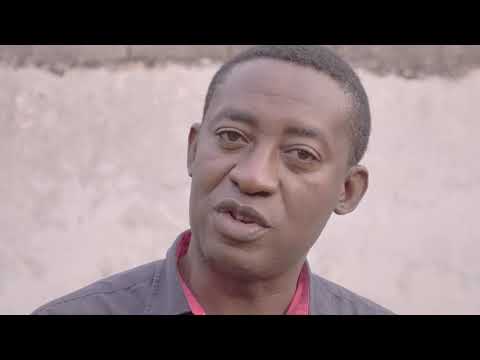 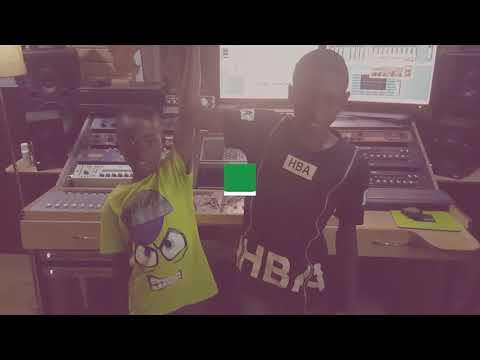 Why We Stand For Peace

"It's amazing to see the enthusiasm among so many different artists. People who don't usually work together are now collaborating for peace."

We refuse to see our country burn. It's amazing to see the enthusiasm among so many different artists who are now collaborating in the name of peace.